I'm tempted to revisit Chuping after a not so successful trip on my own. So i get Choo Eng to accompany me this time. He had seen most of the raptors but our main target is the Short-eared Owl which was sighted by a friend, Neoh Hor Kee. We head up to Chuping at around 5 am to ensure that we didn't miss the early birds.

This trip turns out to be great and i got a few keeper shots of the raptors. Here are some of them. 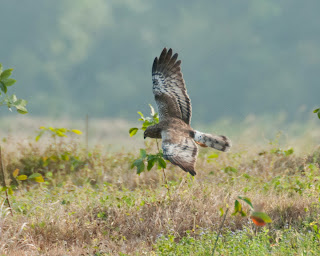 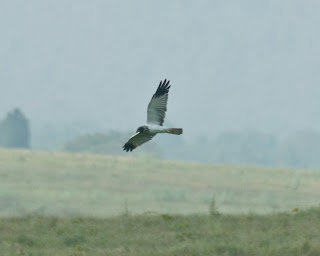 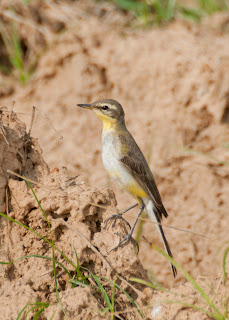 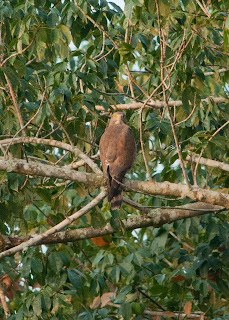 We thought this guys was the rufous winged buzzard but in the end we concluded it as the grey faced instead. Judging by the presence of the median throat and moustachial stripe. Plus the front part looks barred. 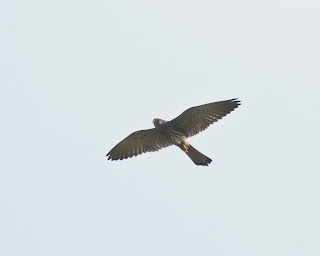 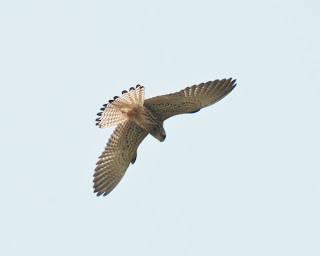 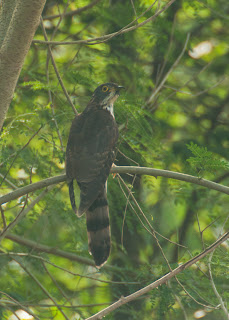 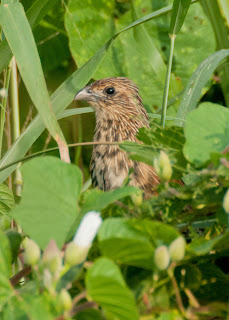 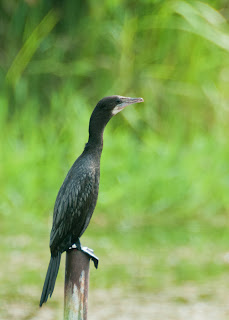 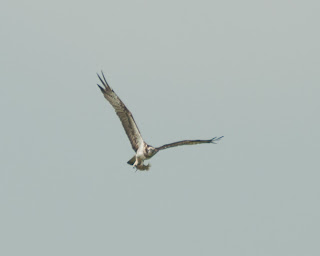 An Osprey with its prey, a fish. Although at first, we thought it was a rat. 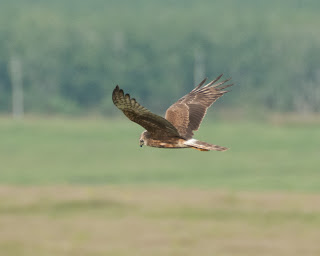 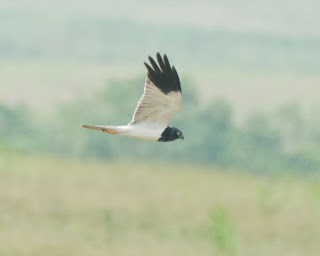 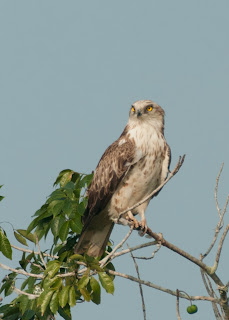 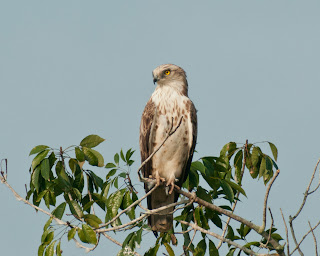 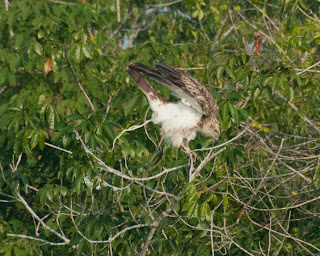 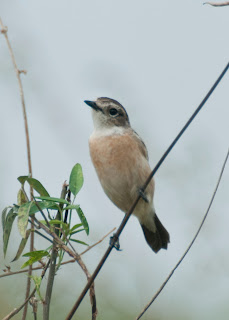 In the end, it was a very productive trip but we didn't manage to see the owl although we stayed till 8.30 pm. Maybe next time. Any comments will be very much appreciated. Thanks for reading.
Posted by Unknown at Monday, January 20, 2014

Looks like you had a very exciting trip. Great photos! I must visit Chuping soon.

oh, so amazing , i love it great natural photos...

Really impressive post. I read it whole and going to share it with my social circules. I enjoyed your article and planning to rewrite it on my own blog.

In your blog I was happy to see your article, better than last time, and have made great progress, I am very pleased. I am looking forward to your article will become better and better.

Wonderful blog! This is very informative site. I am totally pleased by your excellent work. Many thanks for sharing.

Thanks for the best blog.it was very useful for me.keep sharing such ideas in the future as well.this was actually what i was looking for,and i am glad to came here!
age of war 5
Hi! I’ve been reading your blog for a while
now and finally got the courage to go ahead and give youu a shout out from Austin Texas! Just wanted to tell you keep up the fantastic work!my weblog:
age of war 6
age of war 4

Earn to Die Description
Earn to Die sees you not only driving your way through hordes of zombies, but allows you to earn cash to upgrade, unlock and customise new vehicles. Is your vehicle not strong enough? Why not add a gun, or boosters, or even a spiked frame?
earn to die game123

I enjoyed over read your blog post. Your blog have nice information,
I got good ideas from this amazing blog.
I am always searching like this type blog post. I hope I will see again..
Signature:
soi cau lo chinh xac 100
| soi cau |soi cau mb | soi cau mien bac


This app is great it gives you those moments of relaxation and incredibly wonderful
age of war 2 | tank trouble | gold miner | tank trouble 3
Just wanted to tell you keep up the fantastic work!my weblog:
age of war 3 |earn to die 3 | earn to die 2 | red ball
Stick war 2 | Apple Shooter

This is the game so players feel very fierce , adventurous . You try to join and play this game , you will feel great like.
| tank trouble | learn to fly
gun mayhem | can your pet
| happ wheels

Welcome to my blog. I can be contacted at: mamuin@gmail.com